A version of this article was originally published in Tulane Today on October 14, 2020.

According to the Campus Vote Project, college students and young people represent one of the largest eligible voting blocs in the United States but are the least likely to vote. As the 2020 election approached, Tulane students worked to change this. 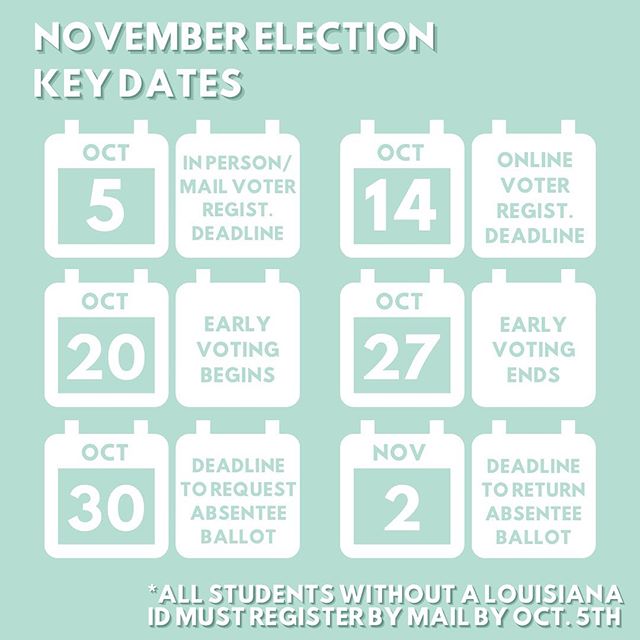 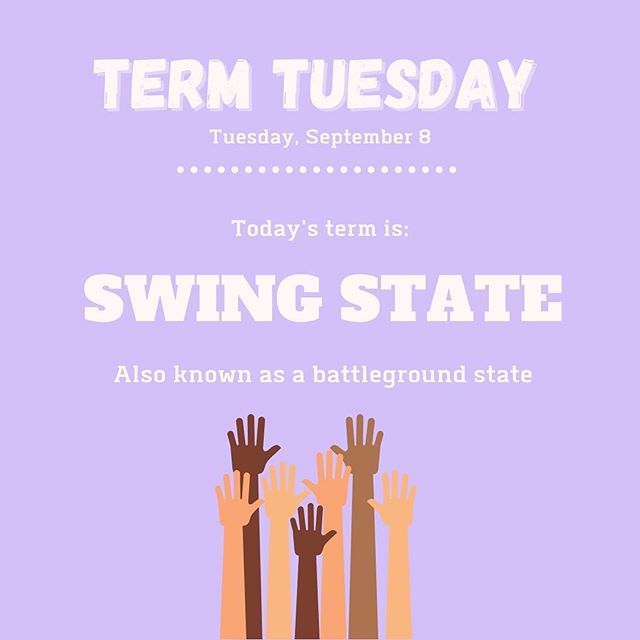 The Civic Engagement committee arranged buses for early voting, provided stamps and envelopes for absentee voting and registration, and tabled in front of McAlister Auditorium to register students to vote on their way to class. USG also partnered with TurboVote to streamline the registration process and post reminders about voting on Canvas and WaveSync, online portals where students access course materials and campus activities. 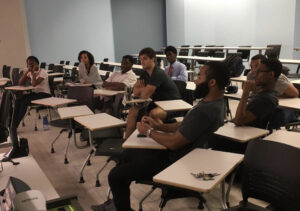 USG partnered with student-run organizations Women in Politics (WIP), Stitch-it to the Patriarchy, and the National Society of Black Engineers (NSBE) to support upcoming initiatives. Graduate student Chinwe Orie (SE ’20, SE *23) and PhD candidate Gbolade Kayode (SE *20), president and vice president of Tulane’s chapter of NSBE, launched Project emPOWER in October. This initiative brings together a coalition of engineers and student organizers to shift Tulane’s culture around activism and build a platform to encourage student involvement in social justice movements.

Kayode says a goal of Project emPOWER is to get young people to vote and get active in their community. The app, called “Empowered,” is designed to “game-ify” the process in order to connect movements like Black Lives Matter and My Body, My Choice to specific actions and policies. Orie and Kayode emphasized the importance of linking STEM fields to social justice and creating spaces to empower and connect Black students at Tulane.

“The election is the catalyst, but it’s not the endgame,” Orie says, referencing the protests over George Floyd’s death that brought national attention to police brutality and racial injustice this past summer. “You cannot just wait every four years to take action.” NSBE co-signed the Tulane Black Student Union’s 2020 list of demands to address racism at Tulane, advocating for student action and institutional change close to home.

“Students don’t realize how much power they have,” said Raven Ancar (LA ’22), president of Tulane Black Student Union, who said the demands served as a living document for Black student organizations to come together and advocate for one another. She summed up her motivations with a quote by Alice Walker:

“Look closely at the present you are constructing: it should look like the future you are dreaming.”

A few weeks before the November election, Brendan Cuti (LA ’21), political science major and president of Tulane’s College Democrats, hosted a conversation with Shreveport mayor Adrian Perkins, who ran against incumbent Bill Cassidy in the U.S. Senate race. Perkins said the November election was important for other reasons as well. “As a practical matter there will probably be a Supreme Court spot opening up” during the next presidential administration, which puts “issues like reproductive rights on the line, LGBTQ rights on the line, and those are really important issues for college students,” Cuti said. He also pointed out several New Orleans judgeships and an anti-choice state amendment were on the ballot in November.

Tulane student leaders came together with fellow students, faculty, and organizers across the state during the virtual Louisiana Student Voter Summit on September 26th to compare strategies and discuss best practices in civic engagement on college campuses. “At the end of the day, if our vote were not so powerful, if our ability to actually organize were not so powerful, politicians wouldn’t change how they react to policies,” said panelist Janea Jamison from the Power Coalition. “There is power in people,” she added, speaking to the strength of collective action, from showing up in numbers at the state capital to turning out the vote at elections. This event, organized by a coalition of academics and professionals at Newcomb Institute, Scholars Strategy Network, Feminist Campus, the Andrew Goodman Foundation, and several New Orleans Universities, gave students the opportunity to network and plan initiatives to turn out the vote in November and beyond. Panelists spoke about ways for students get involved with existing efforts by becoming poll monitors and workers, volunteering to phone bank and text about upcoming policy issues, and having open, authentic conversations with their peers about civic engagement.

These student organizers stress the importance of pursuing multiple avenues to enact change in our spheres of influence. “We’re helping bridge the gap from knowledge to action,” Orie said. “Now it’s through the voting process and through community engagement, but tomorrow it could be about education…or designing a more inclusive healthcare system.”

Tulane students interested in these initiatives can get involved by:

If you are interested in learning more about Project emPOWER, please reach out to Chinwe Orie or fill out this Google form. 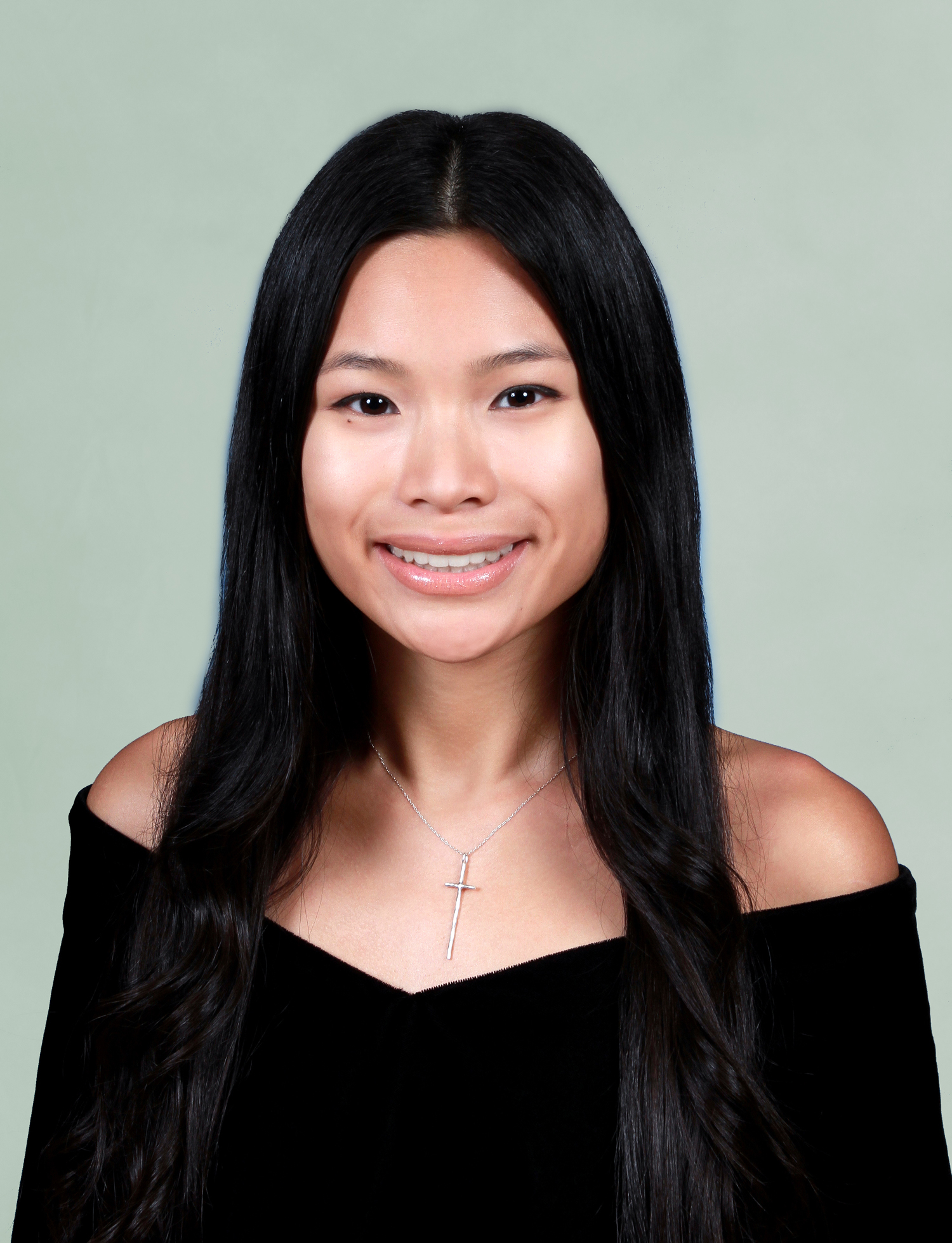 Maya Schioppo is a junior at Tulane University pursuing a Bachelor of Arts in Communication and Linguistics and the School of Liberal Arts Management Minor. She is currently a social media and communications intern for the Newcomb Institute. After graduating, Maya hopes to attend graduate school for strategic communications and one day work in public relations or corporate communications. 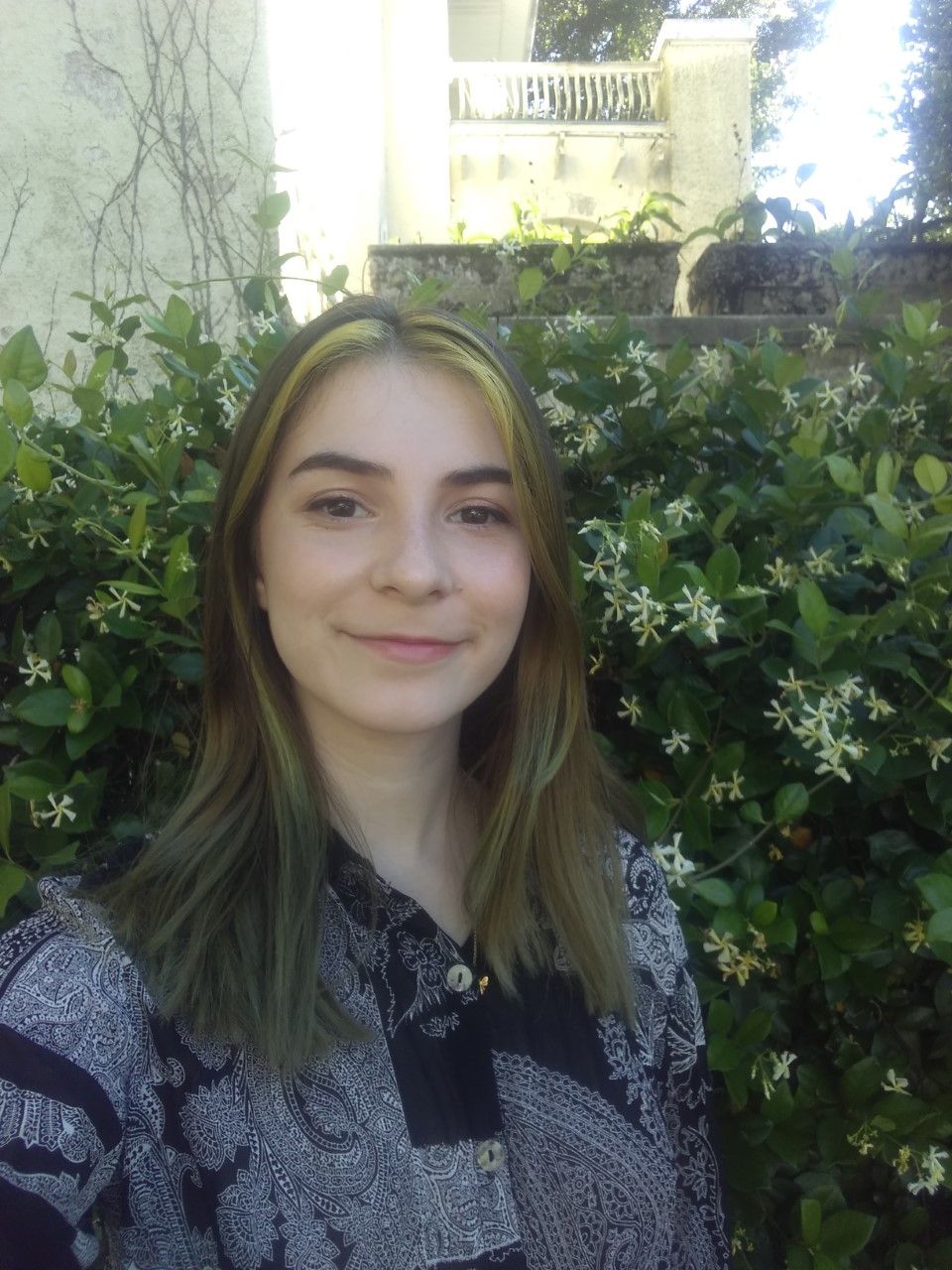 Emma Brick-Hezeau is a senior Newcomb Scholar from Memphis, Tennessee double majoring in economics and linguistics with a minor in political science. She works as a research aide at Newcomb Institute helping Professor Mahoney develop programming and projects related to women’s leadership, politics, and voting, including the Louisiana Student Voter Summit held on September 26th. In the spring 2020 semester, Emma worked on digital projects related to women in STEM.