The H. Sophie Newcomb Memorial College Institute remembers all of our alumnae who have passed away over the last year. 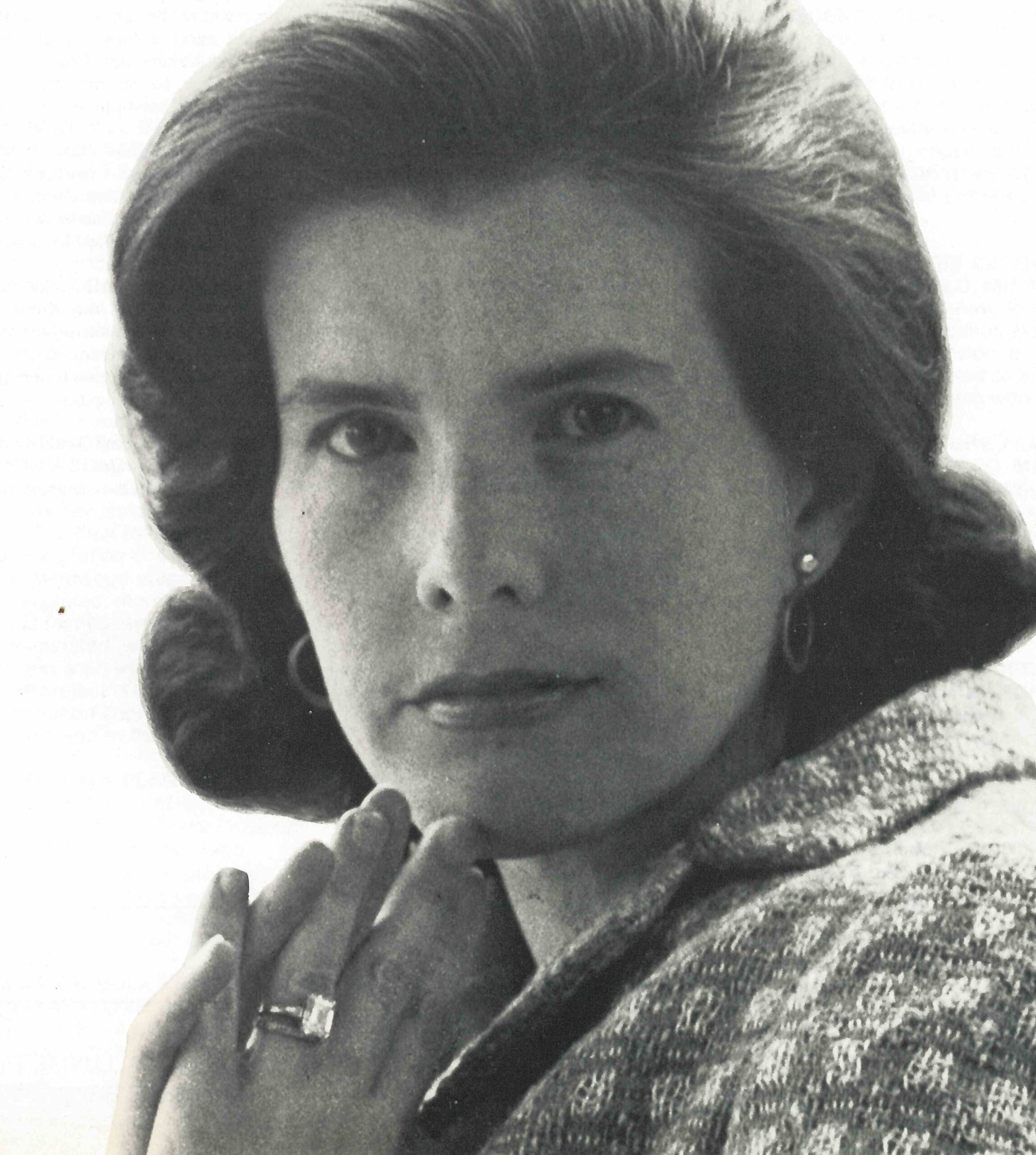 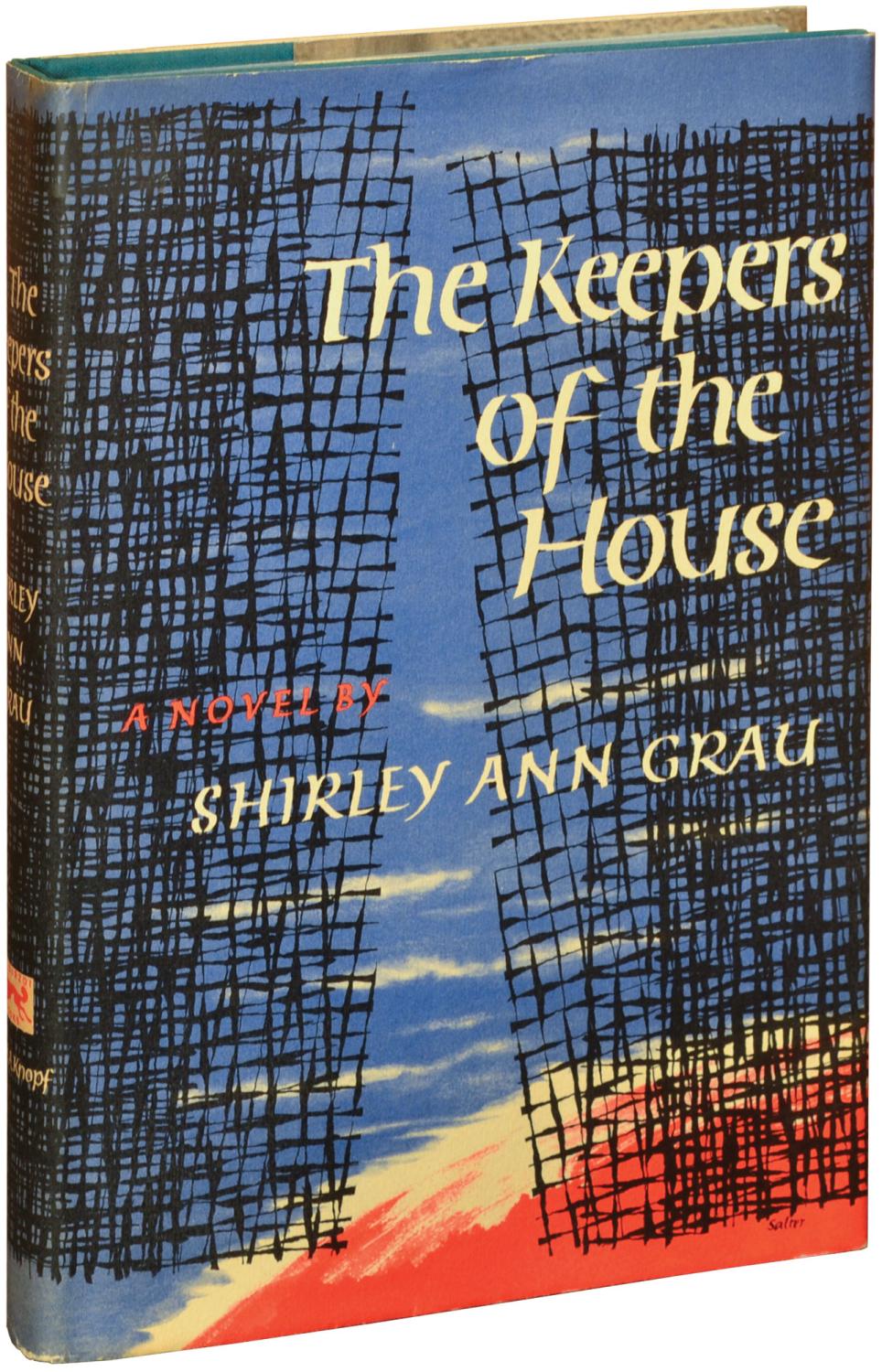 Shirley Anne Grau graduated Phi Beta Kappa from Newcomb in 1950 with a Bachelor’s Degree in English. She is known for winning the 1965 Pulitzer Prize for fiction with her novel The Keepers of the House. She published six novels and four story collections throughout her life. Her award-winning novel “drew critical praise but also threatening phone calls for its depiction of a long romance between a wealthy white man and his black housekeeper in rural Alabama.” Read her obituaries in the LA Times,  The New York Times and The Times-Picayunne.

Sue Francis Balmer (1934-2020)
Sue Francis Balmer graduated from Newcomb in 1956 and then continued at Tulane University for her master’s degree in education. During her time at Tulane, Sue was involved in the Chi Omega Sorority and continued to hold the organization close to her heart even after graduating when she served as president of Chi Omega’s New Orleans alumnae chapter (RHO). Read the rest of her obituary here.

Dottie Charbonnet (1938-2020)
Dorothy “Dottie” Nelle Storey Charbonnet graduated from Newcomb in 1960 with a degree in History as a member and officer of Pi Beta Phi. She was very involved in her community and was the wife of Rex and mother of a Rex queen. She would never miss a Rex ball or a Meeting of the Courts. Read the rest of her obituary here.

Susan Chase (1944- 2019)
Susan Chase attended Newcomb from 1962-1966 and double majored in art history and sculpture. She pursued her love for sculpture throughout her life, and was very involved in her community through art. She even started an art program at Falmouth Academy, then moved with the headmaster to Cape Cod Academy, started the art program there, and taught until 1991. Read her and her husband’s obituaries here.

Holly Berkowitz Clegg (1955-2019)
Holly Berkowitz Clegg graduated from Newcomb in 1977 with a BA in Art History and a minor in English. She attended culinary school at Le Cordon Bleu in London and Le Jules Verne in Paris. Over her 30-year career, she published 17 cookbooks, sold over 1.5 million books, became a nationally recognized healthy eating advocate and improved the lives of countless individuals. During her career, Holly’s television appearances included the Today Show, Fox and Friends, and more. Read the rest of her obituary in The Advocate.

Florence Ross Deer (1934-2020)
Florence Ross Deer graduated Phi Beta Kappa from Newcomb in 1955. During her time at Newcomb she was a member of the Rho Chapter of Chi Omega Fraternity. Florence was active in her community as a member of the Arkansas Arts Center’s Fine Arts Club, where she served as President, co-chaired the biennial Tabriz benefit, and chaired the Decorative Arts Symposium on The White House Collection among many other roles throughout her life. Read the rest of her obituary here.

Anita Pelias Georges (1930-2020)
Newcomb alumna Anita Pelias Georges adored her husband, family, and church and played a large role in the Greek community of New Orleans. She was a kind soul who was known to have hosted everyone from lonely guest for holidays to Greek diplomats and dignitaries, and she was often a guest at the Greek Embassy in Washington DC and later in in Paris. Read the rest of her obituary here.

Tricia Ann Greene (1946-2020)
Tricia “Trish” Ann Greene graduated Phi Beta Kappa from Newcomb in 1967 with a degree in math and as a member of Alpha Omicron Pi. She attended Newcomb on scholarship and was able to finish her education in three years. Greene was an important member of the Newcomb community; over the years she was active in many Newcomb and Tulane alumni activities, serving as president the Newcomb Alumnae Association. She was awarded the Newcomb Alumnae Service and Loyalty Award. Read the rest of her obituary here.

Vivian Rosenfeld Greene (1937-2020)
Vivian Rosenfeld Greene attended Newcomb but graduated with a Bachelor of Science from Emory University. She was an avid performer and became the premier Israeli folk dance teacher in Atlanta, instructing children and adults alike throughout the city for decades. Read the rest of her obituary here.

Janet Abel Hayes (1937-2020)
Janet Abel Hayes enrolled at Newcomb in August 1955 along with her best friend. During her time at Newcomb and Tulane, she met her husband who she was happily married to for 65 years. After graduating, Janet moved around the country with her husband, raised children, and made friends while pursuing her wide variety of interests and hobbies. Even when Janet started to become very ill and needed chemotherapy “she was courageous and upbeat” and always referred to her life as “another beautiful day in Paradise.” Read the rest of her obituary here.

Vivian Gussin Paley (1929-2019)
Vivian Gussin Paley graduated Newcomb with a BA in psychology in 1950. She then went on to earn a BA in Philosophy from the University of Chicago, become a teacher, and research in a lab. Vivian wrote a series of books based on her research and received many awards, including the Erikson Institute Award for Service to Children in 1987 and the John Dewey Society’s Outstanding Achievement Award in 2000. Read her obituaries in the University of Chicago News and The New York Times.

Jane Silverberg (1930-2019)
Jane Silverberg attended Newcomb before transferring to University of Michigan where she earned degrees in social studies and education. She was very involved in her community, had a strong interest in politics, and was a major advocate for civil rights. She even marched with St. Petersburg’s striking sanitation workers to promote better pay and working conditions. Jane and Don were active members of the NAACP, and integrated local restaurants with their African American friends. Read the rest of her obituary here.