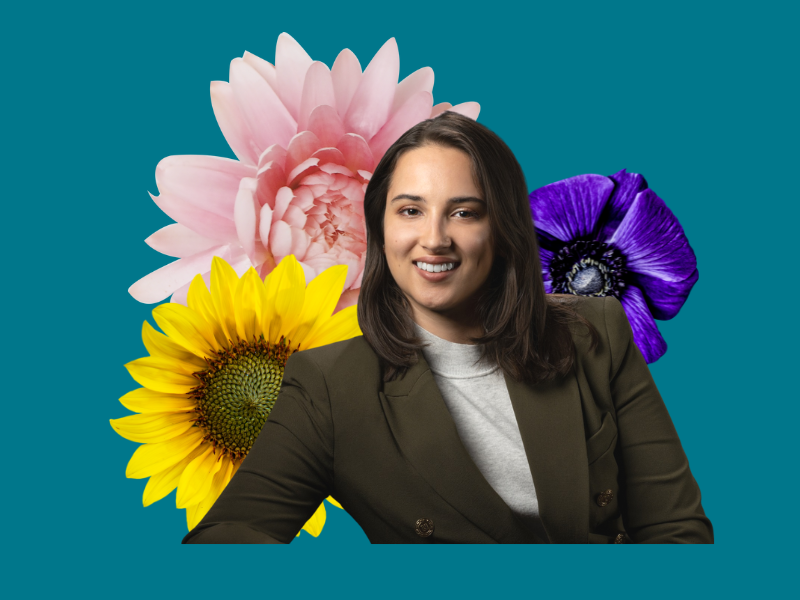 Tara Wilson was driven to public service out of an urgency to use her skills to give communities a stronger voice in government and to build a better world. As a Legislative Budget Director for the Massachusetts State Senate, she finds purpose in collaborating with stakeholders, public officials, and their staffs to connect people with resources and make necessary legislative changes.

“I have had the privilege of working on topics including childcare, workers’ rights, housing, reproductive health, prescription drug prices, public transportation, and climate change,” explained Wilson. “I hope to give people tools to advocate for themselves about what they need and want from public officials.”

“As I was discovering my own identity, Newcomb and Tulane gave me the tools to improve my advocacy skills while instilling a sense of confidence that I could contribute in a meaningful way,” said Wilson. “I will never forget the moments of sitting in Newcomb facilities and organizing with other students. It helped me foster strong collaboration and leadership skills, and I learned so much from the other intimidatingly brilliant students involved with Newcomb.”

Over the next decade of her career, Wilson looks forward to accomplishing as much as she can in the world of public service, and she hopes to carry lessons she learned at Newcomb Institute with her for years to come.

We use cookies to ensure that we give you the best experience on our website. If you continue to use this site we will assume that you are happy with it.Ok