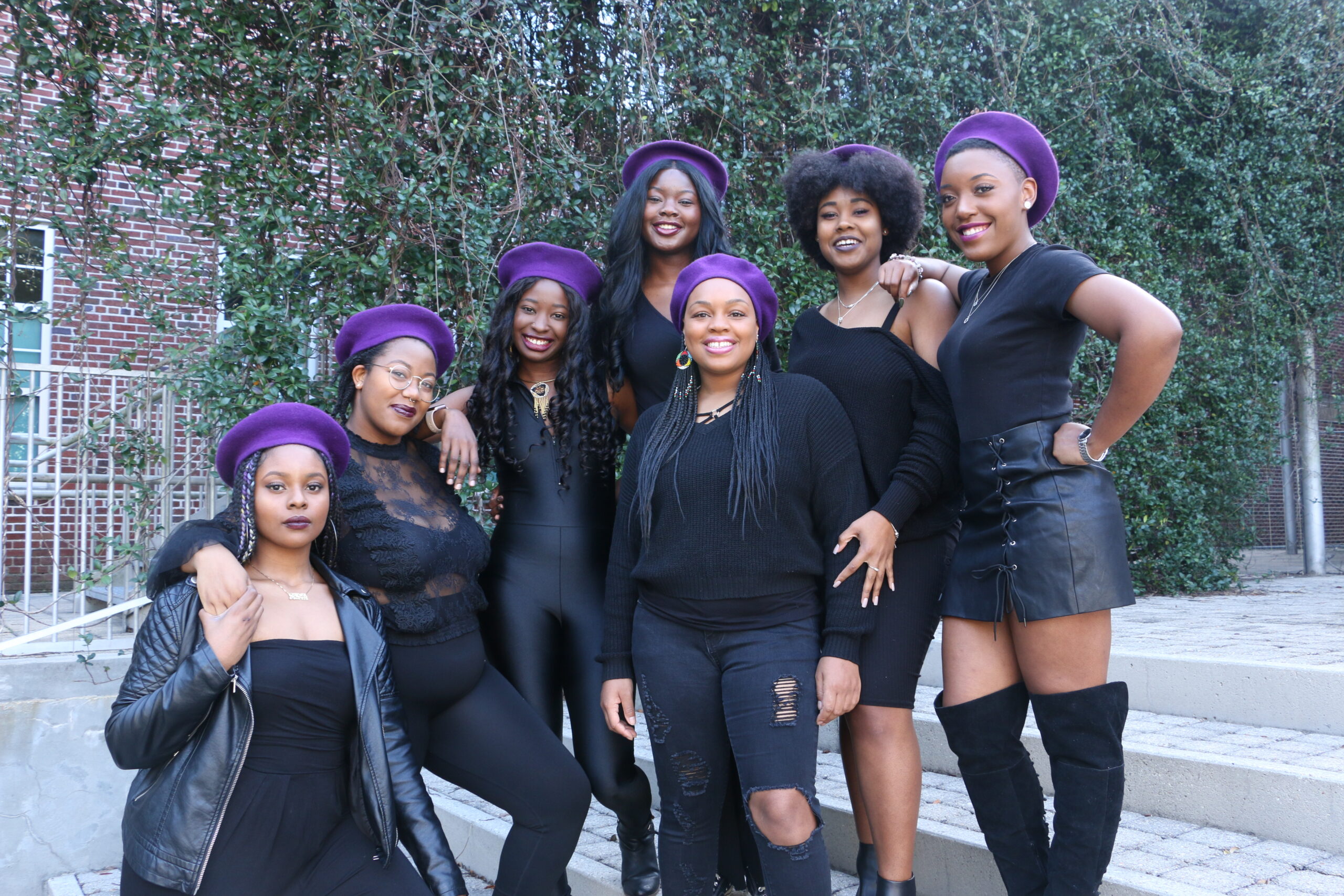 When she told her friends that she planned to attend Tulane, Raven Ancar was met with shock. “They wanted to know why I would volunteer to go here — because everyone knows Tulane’s hella white,” Ancar said.

A native of New Orleans East, Ancar says she initially felt isolated as a Black student at a predominately white institution (PWI). “You don’t meet a lot of people from New Orleans at Tulane. …My house is only 30 minutes away from here, but it looks like two completely different places,” Ancar said. “The wealth gap, that clicked for me as soon as I got here — I experienced a culture shock, and I’m from this city.”

The sense of shock and alienation that she felt inspired Ancar to make a film documenting the experiences of Black students at Tulane. During her first year of college she released The Veil, a film aimed at educating the Tulane community on the double-consciousness that students of color experience as students at a PWI: “You have to think about things that white students don’t, like — ‘Don’t take this teacher because they’re racist,’ or ‘Take this teacher because they’re not as racist,’” Ancar said.

Bringing awareness to the Tulane Black student experience has been a constant source of motivation for Ancar, who continues to take on activism responsibilities in addition to a double major in Sociology and Digital Media Studies and double minor in French and Africana Studies. During her sophomore year, Ancar joined other student activists to form Les Griots Violets — a Black femme led anti-racism organization aimed at elevating the voices and concerns of black women on Tulane’s campus.

At an October 2019 Undergraduate Student Government meeting, Les Griot Violets proposed a student equity fee to support black student success: “We believe that if you’re not actively working toward an anti-racist agenda, then you are supporting and perpetuating the antiblackness of our society,” Ancar said. “If you don’t wake up every day and ask yourself, ‘What can I do, for racial justice today?’ then you’re not pushing towards it. There was a lack of that [activism] on campus, so that’s where Les Griots Violets came from.”

Now a junior, Ancar is President of the Black Student Union (BSU); over the summer she worked with BSU External Vice President Simenesh Semine and other student activists to shift the BSU’s focus to actively address racism. In July, the widespread Black Lives Matter protests inspired BSU’s executive board to work with other Black student organizations to deliver a list of demands to Tulane Administration, specifying more than 70 actions to address racism on campus. “We can’t criticize the racism that’s happening in the country if we don’t address the racism that’s happening here on campus,” Semine said. 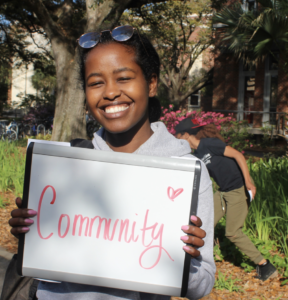 Semine and Ancar were instrumental in crafting the BSU’s demands and stressed that the document reflects a need for institutional change at every level, whether that’s hiring more Black professors, increasing outreach efforts to incoming students in Black communities, or supporting Black dining hall and maintenance staff.

Originally from Boston, Semine feels that she has to be more critical of how she presents herself as a Black woman on Tulane’s campus. “I have to justify my reason for being in the room,” Semine said. “People always assume that I’m here because I’m an athlete.”

Semine is not an athlete, but a large percentage of Tulane’s Black male students are. Both Semine and Ancar described how Tulane’s policy of requiring athletes to eat in a private dining hall and sleep in separate dormitories makes it difficult for Black students to connect and build community, while making the Black student population less visible on campus. “My friends who are athletes face the burden of knowing that their athletic scholarships played a factor in their admittance,” Semine said. “There’s this feeling of, ‘Well, you wouldn’t be here otherwise.’”

The Tulane administration and several campus departments are now working with Ancar, Semine and the other members of BSU to address their demands. In early June 2020, Tulane’s administration joined universities across the nation in renewing and re-examining their commitment to racial justice after the murders of George Floyd, Breonna Taylor, and countless others. In a letter to the university community, President Fitts announced his immediate commitment of $2.5 million to the university budget to implement Le Griots Violets’ equity fee, in addition to the creation of Tulane’s Committee on Racial Equity, Diversity and Inclusion, which is co-chaired by Newcomb alumna Anneliese Singh (NC ’91). 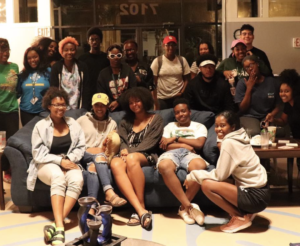 Members of the Black Student Union during an October 2019 meeting

Like most of their anti-racism efforts on campus, Ancar and Semine say the response to the BSU demands has been mixed. “One thing we hear a lot from people with racist ideals is — ‘Why go here? Why don’t you just leave the university?’” Ancar said. But both women say their love for Tulane motivates their activism: “If I didn’t love Tulane, I wouldn’t care about making it a better place,” Ancar said. “We care about this university and we care about our fellow students — that’s why we hold it to a certain standard. That’s why we demand things from it.”